James Hamilton, economics Professor of University of California made a thorough study of the federal debt, which calculated to be around $70 trillion. The sum is six times more than what was expected. The American government supports funds for housing, deposit insurance, other loan guarantees, trust funds, etc. The debt amount was not revealed to the public.

World economy is already going through its tough phase, which reached its nadir in 2008. The estimated federal debt in the current financial year is $12 trillion. This is going to be a challenge for the American taxpayers. The interest alone is around $220 billion. The House Anticipates that the interest alone of United States of America is going to exceed the entire defense budget by the next 8 years. 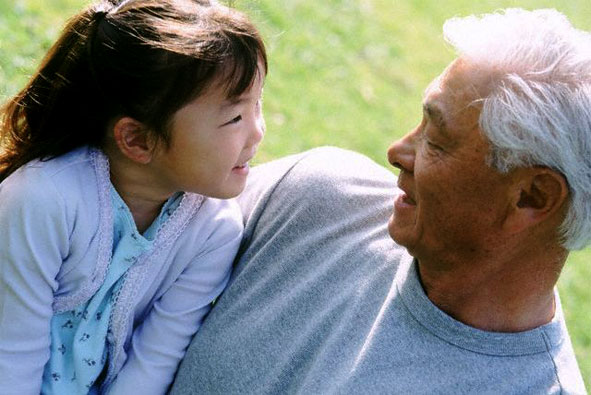 The great recession of 2008 led the Federal government to take up various measures to recover the financial condition of the country. It took some controversial measures like, “quantitative easing”. Through the fiscal moves, the central aimed to purchase long-term securities so that it can lower the interest rates and consequently encourage investment.

The body of federal education too increased their funds. From a mere $104 billion in 2007, the body increased it to $714 billion. According to the present economic scenario, the employment generation is insignificant. Thus, the new graduates are not able to secure their jobs and their education debt too remained unreturned.

Hamilton focused on the areas of Medicare and Social Security, while the former costs $27.6 trillion, the latter was $26.5 trillion. In the United States, as the reports shows that the majority of the people are growing older therefore they expect more benefits and provide less service. This in turn could be a burden to the economy and a drawback for the development of the country.

The report of James Hamilton, provides a grim picture of the economic condition of the country. The economy is presently going through its period of crisis and uncertainty. The five years in between had not been sufficient to get over from the negative effects of recession. However, according to some economists and market analyst this situation is the bright side of the problem. Professor Laurence J. Kotlikoff, Economics department of Boston University says that the fiscal gap is just $211 trillion. To calculate the fiscal gap he added all the expenditures including the defense department, and then he just deducted the same from the expected tax to be collected. The difference is known as the fiscal gap.

In statics by the United States’ Debt Clock, the federal government right now has $16.8 trillion liability. If it is divided by the total number of citizens, it comes out to be $53,000. That indicates that each citizen of has to bear $53,000 of the arrear. The economists find it quite difficult to surmise how United States of America will find ways to get rid of such surmounting sum of money, with the aging population increasing and there is a constant struggle in modern economy.