This world is one of the beautiful creation by the God. There are many unknown, beautiful, different places all over the world and many unknown species yet to be discovered. discovering is apart. Why not save the animal which are already discovered and are about to extinct. There are many beautiful animals and birds all over the world that are becoming extinct. It is said that tigers is another animal which is going to take place in the list of extinct animals such as dinosaurs and many more. Have you ever seen a white tiger which is one among the beautiful animals. It is heard that this animal, tiger either the white tiger or the normal tiger is going to be extinct. There are only minimum number of tigers present in this world. So, to save the tigers some of the kids stepped forward and launched a website regarding saving tigers. There are less than four hundred Siberian tigers all over the world. These wild cats are really huge and tall. They can even climb trees. There are some other animals they can climb the trees such as cheetah, leopard and many more. 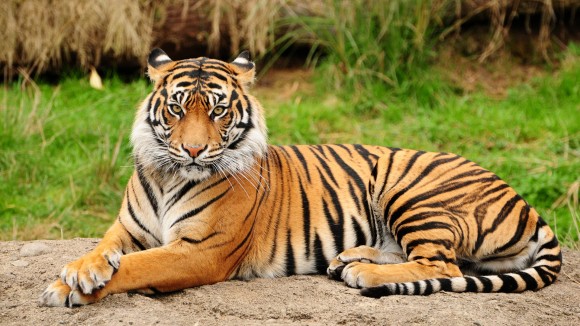 The students of class VI, Adarsh and Shubham, both along with their cousin and his cousin’s technicians have created the website and are still making changes to bring the awareness about the extinction of tigers and their site name is www.thundertigers.weebly.com. These two ten year old boys have wrote about tigers in their website’s about us which is very pleasing and endearing. These two guys are trying to register a dot com domain so that any one can access this site. They added that some people cannot view their site and if they have a domain then anyone on this earth can visit their site from any browser. So, to get registered they are collecting funds from their neighbors, relatives and friends. Once everything is done, then Google is going to pay them seven rupees per click and which will be used for the welfare of tigers and feeding them. It is said that they are going to distribute their funds to the national parks all over the country. They even wrote a letter regarding to the president regarding their website and also informed to all other prominent national parks of India such as Jim Corbett. 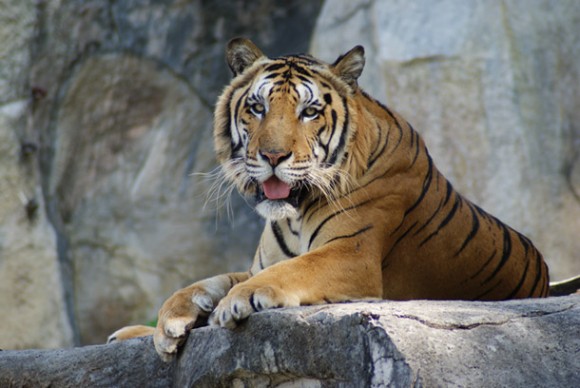 There are many projects focusing on the field of protecting tigers. Earlier, an advertisement on the notebook by the Classmate have become a sensation in which every notebook contains details about the tigers. Since 2006, the population of tigers have grown up from 1,114 to 1,706 a massive increase by twenty percent reported by the National Tiger Conversation Authority. These two guys have decided to spend their time everyday after their homework.

So, let us all wish them good luck in their future endeavors and save tigers and bring awareness in the tribal people who lives in the jungles to protect tigers from the smugglers.