The failure of New Zealand in issues related to key environmental areas was declared at a high-level global environmental conference. This has come at a time when the international media is already scrutinizing the 100 percent pure brand image of this nation. Deliberations were done on the climate of New Zealand along with insights given on its energy efficiency as well as its waterways. All this was presented during a recently held national conference of Environmental Defense Society. The former Prime Minister of New Zealand, Sir Geoffrey Palmer, who was a keynote speaker at the conference, admitted that he was not surprised with the findings. Mr. Palmer said that this critical issue of environment must be addressed by New Zealand. 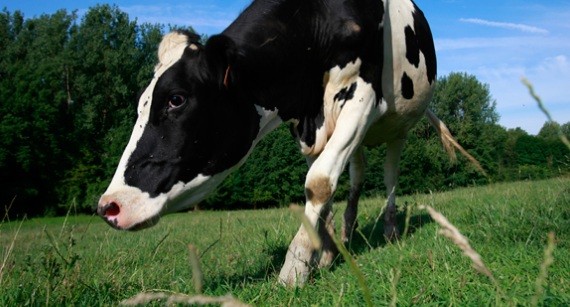 Today New Zealand has a fragile image regarding environment

New Zealand has been priding itself in its image of 100 percent pure brand and hence the image of the country is of great value. While citing the example of Fonterra Milk Scare, Mr. Palmer said that the environmental image of the country is quite fragile and hence should be handled with great care because the Fonterra Milk Scare news came out just after the Environment Ministry showed the data that almost sixty seven percent of recreational sites near the New Zealand rivers were not fit to swim.

Another keynote speaker at the conference, Dr. Angel Hsu from Centre for Environmental Law and Policy of Yale University referred to an international report of 2012 to illustrate the position of New Zealand on environment, as compared to other countries of East Asia and Pacific region. Though New Zealand is quite up in the rankings, placed at 14th position in this ranking but air, fisheries and water resources had a below average score and desires much to be done on these fronts.

Prof. Ralph Sims, who was representing Massey University School of Engineering and Advanced Engineering, also analyzed the energy efficiency of the nation. As per him the country was just at the half mark level. As per Prof. Sims, in the whole world, New Zealand is the only country which has not pledged to reduce carbon emission and also has not set any target for the same. He said that the only way for New Zealand to save face is to set some target for itself for reduction of carbon emissions through efficiency in energy usage and thereby contribute towards the overall reduction of carbon emissions in the world since other countries are doing their bit on this front. Hence New Zealand needs to frame a policy on this subject at the earliest and implement the same urgently.