In the year 2002, the federal government of United States passed a law, which focused on the education system of the students other than the natives, namely the Hispanic and the afro-American pupils. The No Child Left Behind law required all candidates irrespective of ethnicity to pass these standardized tests to ascertain their performance. Making a revision of the law has become the most important agenda of the government.

According to the law, the schools were to keep a record of the annual test scores for each student for a period of five years, starting from class three onwards. President Barrack Obama insisted that standards of the students could be maintained without spending time on multiple tests. 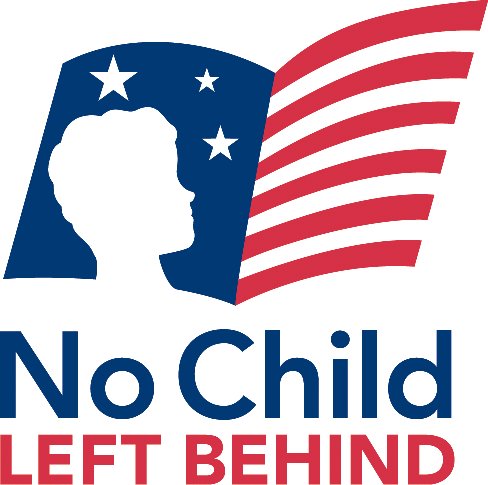 The test results of math and reading performance has been released recently. The students performed outstandingly. The result shows the performance of students of ages nine, thirteen and seventeen. The excellent performance of the students showed that the decision to make the education body National Assessment of Educational Progress, independent was wise one.

Between the 1999 to 2008 students of different nationalities showed progress in various subjects. In reading a native 9-year-old gained up to 7 points, while the Hispanic students gained double of the former-14 points. The black however showed a startling performance by scoring 18 points. The performances in maths of 9-year-olds were equally satisfactory, securing 11, whereas an African-American and Hispanic gained 13 and 21 points respectively.

After the Presidential election of Obama, everyone expected a swift rise in the test scores. Obama is often held as an icon and inspiration for the non-native Americans, especially the blacks. The Obama effect showed a positive result on a study held by the New York Times. It further minimized the gap between the different racial groups.

Contrarily, this expectation did not yield positive result. Statistics show that during the year 2008-12, whites gained just 1 point and 2 points in reading and math respectively. African-Americans scored 2 points in each subject, while the Hispanics secured 1 point in reading and nothing in calculation.

The comparison according to some is unjustified. The duration given to Obama government to bring about such change was shorter than the time taken by the previous governments. The performance of both the governments were taken into consideration and put on scale. The test scores over the years of various subjects are divided by the number of years for each government. The answer showed that the promise made by the law No Child Left Behind, was not fulfilled. As the minority -candidates did not live by the standards expected from them. However, the average aptitude of the desired students remained unchanged but the law showed uniform positive growth.

The amendment of the law, according to Peterson, the professor of government at Harvard University, is entirely misguided. The space between the white and black widened over the years. The academic scores of various subjects gained by the whites are slightly better than the African-Americans and the whites. The changes shown by the Obama government is not very substantial. A major drawback had been that neither of the governments stressed on the process of evaluation after eighth standard. The federal officials should therefore extend the provisions of the original law.