In this fast-paced world that we live in, more and more young people who are just now entering the workforce, are gravitating towards jobs in the IT industry such as computer design and technical consulting services. Other popular choices are jobs in the economic field; and healthcare fields. Because of this, countries like Australia, where the economy is based on natural resources (such as minerals, oil, and gas) are beginning to have a shortage of skilled workers in those areas, particularly in mines.

The History Of Mining In Australia

The history of mining on the continent of Australia seems to go back as far as the ancient aborigines who mined flint and used it to make tools. The mining industry in the 1840’s prevented Australia from potential bankruptcy when silver, lead, and copper were discovered in abundance. In the early 1850’s gold was discovered in both New South Wales and Victoria and the gold rushes and the subsequent population boom that followed had an impact on Australia, which has continued to this day. During the mid-1850’s Australia produced 40% of the world’s gold.

It has been estimated that over the next decade there will be a need for approximately 86,000 workers in the mining industry in Australia. Over 30% of these workers will be skilled operators, over 30% tradespeople and 10% professionals. Although Australia has mining activity in every one of its states and territories, most of the current job opportunities can be found in Queensland and Western Australia. 46% of Australia’s mining production is located in Western Australia. In spite of the economically uncertain times, Western Australia’s mineral industry has continued to be strong over the last ten years with an average growth of 15% every year. In addition to Western Australia and Queensland, other popular places to work include Kalgoorlie and some other less familiar locations, where the pay scale can be even higher since it is harder to find workers for these isolated areas. 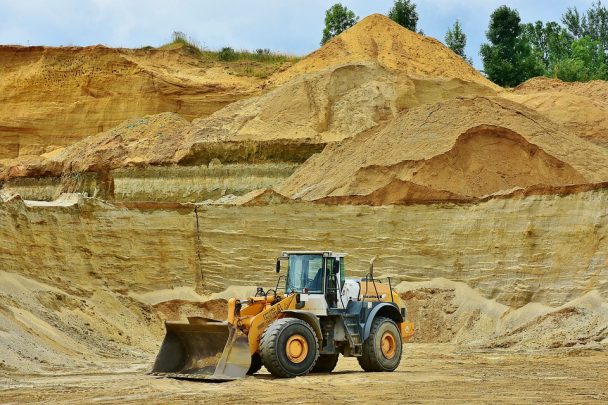 There are a number of different positions that are available in the mining field. These jobs include but are not limited to drillers, dump truck, and other machinery operators, laborers, domestic staff, and shift supervisors. A person’s skills, qualifications, and background are among the issues that are taken into consideration and determine into which particular position an individual might be placed. Although there are positions that require skills or education, the experience is not always a requirement for every job – just the willingness to work hard.

Working In The Field

The benefits of working in the mining industry are many. Pay is generally very high in comparison to many other jobs. Mine workers can make up to $100,000 in their first year of work and bonuses are possible, with opportunities for advancement available for those who work hard. Added benefits such as excellent living arrangements and meals are usually included. Work schedules are generally appealing which include ample periods of time off. Last, but not least, the camaraderie with other workmates on the job site should not be overlooked. 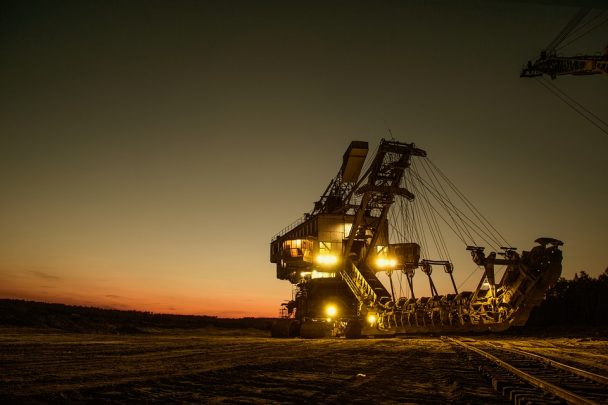 For those who are seriously interested in finding a job in Australia in the mining industry, there are many resources available to help. Mining Australia is one online site that can help with getting started on the whole process of finding the right job. This information service takes into consideration qualifications, location and position preferences and offers recommendations and even assistance with resumes. Mining Employment Services has listings of available positions and offers job placement services in the mining industry. There is a wealth of information about the Australian mining industry and helpful recruitment agencies that can be found online.