An international fraud scheme has led to the arrest of six people in New York, New Jersey, California, Florida and Arizona and this investigation was conducted by the Federal Bureau of Investigation. This was an international deception scheme that has created an intercontinental issue and it spanned the globe all the way from North America to Asia and included within it Europe as well. Another defendant which is now being considered as the seventh accused was brought in for questioning as well. These issues were related to fraud of securities as well as wire fraud and even included the untrue impersonation of the employees from the Internal Revenue Services. This impersonation was linked with sae of securities as well as conspiracy with the utilization of fictitious identities. 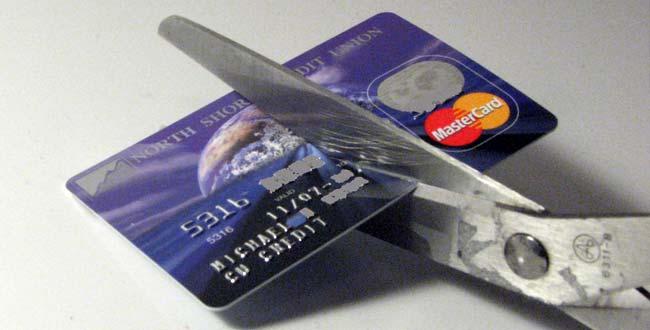 According to statistics, the security frauds that were masterminded as well as advance fees scheme victimized and duped investors in almost thirty five different countries and generated a net worth of around one hundred and forty million dollars. Among these schemes were the acquisition and access to a variety of bank accounts as well as brokerage accounts. Wiretaps were utilized along with field operatives and other undercover agents for uncovering the international nature of the scheme and for gathering evidence. The final arrests as well as indictments were a consequence of the participation of one of the biggest international penny stock investigations ever accomplished by the Justice Department in collaboration with the Federal Bureau of Investigation. This investigation had been going on for years and the final conclusion marked the end of a yearlong investigations.

There were a variety of schemes that were planned by the accused and these included the pump & dump scheme in which the prices of worthless stock were made to rise and then these stocks were dumped on unsuspecting victims all over the globe. On top of that, the investors were made to induce in penny stock and these included most of the same investors that were given the worthless pumped penny stock. The fee for these stocks was taken in advance and the investors were assured of the recovery of losses by selling these penny stocks. The participants were victimized by simply paying money for services that would never be provided.

As the accused were responsible for duping a large population and robbing the unsuspecting of their wealth as well as many of their retirement savings, the committee that is responsible for deciding the case assisted that as much money as possible should be recovered from the perpetrators. Impersonating an employee of the Internal Revenue Service is an offence that is punishable by law and is even considered as a violation under the federal law. It is mandatory for the tax payers to exercise severe prudence when contacted by folks representing as the employees of Internal Revenue Service. Upon non verification of such individuals, immediate contact should be made to the concern department and exercising such precautions can lead to prevention from false identities.