Serving ones country may be fulfilling, but once members of the armed forces become civilians who are expected to work civilian jobs they will face many hurdles. Veterans may gain quite a bit of relevant job experience in the armed forces, but difficulty finding a job goes beyond being qualified for a position. It is not a secret that unemployment plagues U.S. veterans, with the younger members of the National Guard and the military reserves finding it most difficult to hold a position. While the hurdles that each veteran faces may differ, the root cause of the problem is that transitioning from life as a member of the armed forces to a civilian is very challenging. Here are some of the common hurdles that readjusting veterans are facing: 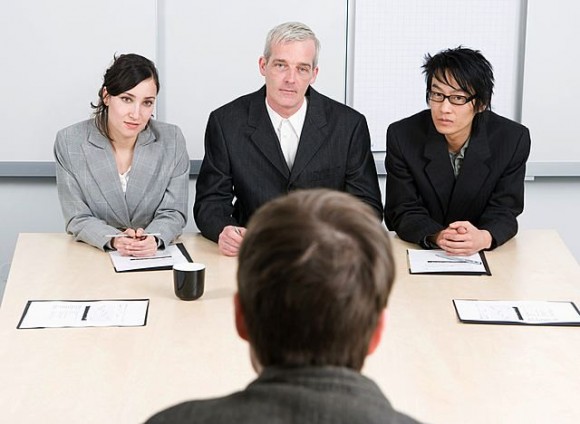 Suffering from Post Traumatic Stress Syndrome is not uncommon when exiting the armed forces. In fact, studies show that about 20% of all veterans who have returned from war or deployment in a war-torn area have reported minor or major symptoms of depression and PTSD.

This chronic condition can significantly affect a veteran’s ability to look for work or keep a job because it can be difficult for individuals to notice the symptoms and seek treatment. While the Department of Veteran Affairs does offer treatment for PTSD, treatment requires time and this leads to long stints of unemployment. Many civilian employers do recruit veterans with PTSD and offer assistance programs, but getting past the initial hurdle to seek treatment is want many veterans find difficult.

Readjusting to Life as a Member of Society

Servicemen and servicewomen are accustomed to living life as a member of the military. They belong to the Federal government, have a roof over their head, are fed daily, and have a steady paycheck. When a veteran leaves the armed forces, they have to adjust to life as a member of society. After spending years of their young adult life in the military, they have changed and society has changed as well. They often need to look for a home, apply for jobs, and overcome mental health and substance abuse issues. Some of these veterans have some money to live off of, but after going through this money to rebuild their civilian life, they quickly find that they lack the skills that they need to find a position in today’s technological age.

There is a lot of competition for civilian jobs, and in some areas of employment, competition is specifically high. Service members who leave active duty tend to target similar jobs, and this means that there are several veterans applying for the same jobs in the job market. There are agencies who offer training services to help veterans obtain the skills that they need to compete in different sectors and industries, but some veterans find it difficult to change their career path and their goals.

Veterans do receive assistance from the government to transition into civilian life when leaving active duty, but that does not mean that veterans do not face special hurdles that the average unemployed civilian faces. After dedicating their life to their country, a serviceman is expected to get past the emotional challenges and jump back into life to become a contributing member of society quickly. If you take the time to really dive deep into the problem, you will see that a lack of the demanded skills, job competition, chronic illness, and mental health issues are what is really leading to high rates of unemployed veterans.

Byline
Jonathan Brewer is a freelance writer mainly interested in the various issues and concerns facing veterans in the U.S., such as PTSD, employment, discrimination, education and so forth.