It’s been five years now since the global recession, and we still aren’t back yet. Growth can be described as sluggish at best, and unemployment is still very high. Small business is an important part of the economic engine. Growth in that sector goes a long way towards improving the economy as whole and dropping unemployment figures. As a consequence, governments across the world are looking for ways to grow new small businesses and jump start their economy. This effort is taking the form of research grants, tax breaks, and low interest, government-backed loans. 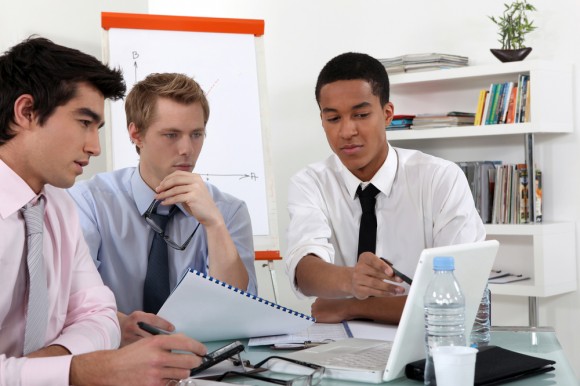 Advantages for Startups in 2013

The first tax credit every new small business owner needs to take a look at is the startup deduction, which allows startups to deduct a maximum of $5,000. Saving that much money is a huge advantage to any business, especially during its first years of existence. Another key deduction for business owners is for the purchasing of capital equipment. In 2012, it was limited to $139,000, which is certainly a lot of money, but for 2013, it’s been raised to a whopping $500,000. That’s a huge deduction. In fact, it almost seems like too much, but for industries like construction that have high capital costs, it is welcomed assistance. Additional deductions could be obtained by startups for things like hiring veterans or using green technology.
One area where grants and tax breaks are quite plentiful right now is research and development. With tax credits upwards of 20% for research, it’s a great time for technology startups to spread their wings.
Interest rates are currently sitting very low, which makes now the perfect time to borrow if you can get a fixed rate loan. Capitalizing on interest rate fluctuations has always been a smart business move. There were a good number of people who profited in big ways from lending when interest rates hit incredible highs around 17% in the 1970s. Now it’s time for borrowers to reap their benefits from interest rates that are being maintained at a low rate as a consequence of the Federal Reserve’s quantitative easing.

Take Action While You Can

All signs are pointing towards now as being a great time to start a small business of your own. Economic growth isn’t skyrocketing yet, but it’s getting better. This year didn’t turn out to be the year that gets us out of this economic slump, but many analysts expect that to be right around the corner. It might come in 2014 or 2015.
The economy isn’t all bad right now: housing prices are starting to rise, and the unemployment numbers are slowly beginning to curb upward. We’ve seen several straight months of positive growth in GDP as well – the growth isn’t very high, but the consecutive months of it is encouraging. Consumer confidence is also rising steadily. No one knows exactly when the slump will end, but with all these positive indicators, it will likely be very soon. That’s why potential business owners need to act now, before the next period of strong economic growth. 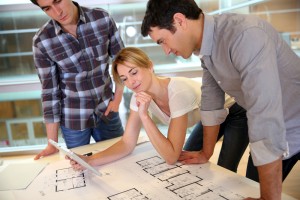 Starting your business before things turn up might sound a bit counterintuitive, but it’s actually the right move. Once things start getting better, interest rates will rise and business grants and deductions will vanish. Those opportunities only exist now as a way to entice economic growth, but they are costly for governments and can’t be kept around forever. Once they aren’t needed, you can be sure that they will disappear.
If you’ve ever considered owning your own business, take action now! The stars are aligning to make 2013 a great year for it, and you will likely not see an opportunity like this again for quite some time. In case you’re not sure if you’re ready to start a business of your own, remember that services like free cloud-based storage, cheap and easy ways to hire freelancers, and phone answering services like that of The Hot Office are all available to take some weight off your shoulders, along with government programs and non-profit start-up incubator services. For all those of an entrepreneurial inclination, the time to take the leap into business ownership is now!